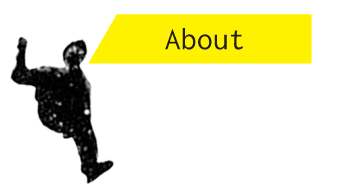 Pieter De Buysser is writer, director and performing artist. He studied philosophy in Antwerp and Paris. His work is presented by many international festivals and organisations and is widely acclaimed in Flanders and abroad. Recurring themes in his work include the interwining of fact and fiction, excercises in "sense of possibility" and the imaginary of resistance. In 2016 he founded with Thomas Bellinck ROBIN, a Brussels-based, collectively autonomous society for the production of tailor-made artistic work. Basic principle, solidarity among autonomous artists. He is currently central house artist in Kaaitheater, and artist in residence in Archa Theater in Prague. He currently prepares The After Party , an new play inspired on the legacy of Vaclav Havel, coproduced by Archa. "Le rire des moineaux" with Théâtre de la Bastille in Paris and "The tip of the tongue". The latter will be a coproduction with Théâtre les Amandiers in Paris-Nanterre and will be premiered during Kunstenfestivaldesarts 2017 in the Brussels planetarium.