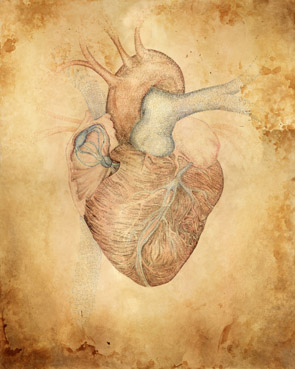 Zineb is a young girl from the banlieue of Paris. Great changes have been taking place around her in recent months. Her brother Adam feels ever more sharply the malaise, sadness and fear of people close to him. He would like to be a plaster for all wounds, and that longing pierces him ever deeper. Initially it was accompanied by pangs in the region of the heart, but the pain is spreading. So is the impact. Time after time he loses his heart. With a tunnel in his torso as a result. Red, coagulated blood clots roll out of that draughty place, hard as lava. They have a force that enables them to generate energy that is eleven thousand times more powerful than uranium. When the sparrows eat them up they begin to laugh. No matter where Adam goes, he is followed by a growing flock of laughing sparrows. But not only sparrows follow him. Schoolmates and neighbours are also fascinated by the changes occurring in Adam. He is pursued, hounded, wanted. As Zineb continues telling the story of what is happening to her brother, she receives reinforcements. More and more people and sparrows rally around her and recount – with her – what is currently happening to her brother Adam.